The industrialized U.S. economy has emphasized the use of coal, gas, and oil for the past century. There is no question that fossil fuels, along with some hydroelectric power, will continue to provide much of the energy needs of the country during the coming decades, but such sources will show a relative decline as new forms of energy come into play. Factors working against the traditional sources range from the scarcity of natural gas and good dam sites to the high price of crude petroleum, from safety considerations in the deep-mining of coal to environmental concerns about strip-mining and oil shale exploration. Factors working in favor of new sources relate to their renewable nature, availability, cleanliness, and, in some cases, lower price. Indeed, by 1990, nonfossil fuels should provide a significant portion of U.S. energy requirements. This article focuses on the role of nontraditional energy supplies in the economy between 1970 and 1990. To accomplish this task, an analysis of both supply and demand patterns is crucial. Political and psychological as much as economic considerations led to an emphasis on peaceful uses of atomic power in the period following World War II. A major commitment on the part of the federal government and a few large corporations caused vested interests to favor a single alternative to coal, gas, and oil. There is no question that nuclear power will share the limelight with fossil fuels for the remainder of this century. If problems regarding the breeder reactor and nuclear fusion processes can be resolved successfully, atomic power may overshadow all other energy forms in the next century. But the search is now on for even cleaner, safer, and cheaper sources. Solar and geothermal power will be utilized increasingly; they loom important in further economic development of such regions as the deep South and the Northwest, respectively. Other more exotic forms of energy will be in use after 1990 in various locations across th... 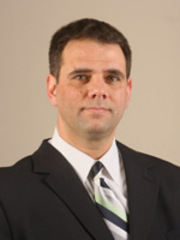 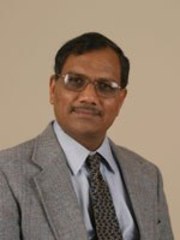