Journal of Language, Identity, and Education

In this article we explore some of the ways that language ideologies - shared beliefs about language forms and practices embedded in social conflicts over power - mediated the language choices of 4 girls in peer activities. These activities took place in the Spanish and English first-grade classrooms of a dual-language program that enrolled children whose home language was English and children whose home language was Spanish, all learning in both languages. Our analysis was grounded in sociocultural theory and ethnographic methods were used to collect data in the classrooms. We argue that these 2 classrooms were distinct language-learning contexts and that patterns in the children's language choices to speak English or Spanish were influenced by these contexts and, more particularly, by the mediating role of a dominant language ideology that privileges English. We also highlight the children's agency in relation to this ideology as they negotiated language choice in the multiple contexts in which their language interactions were embedded. 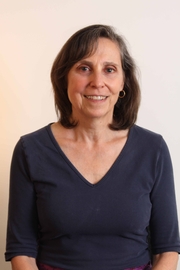 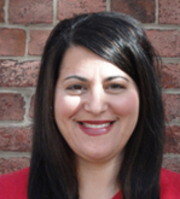 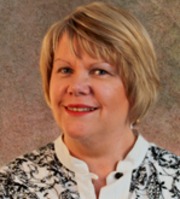