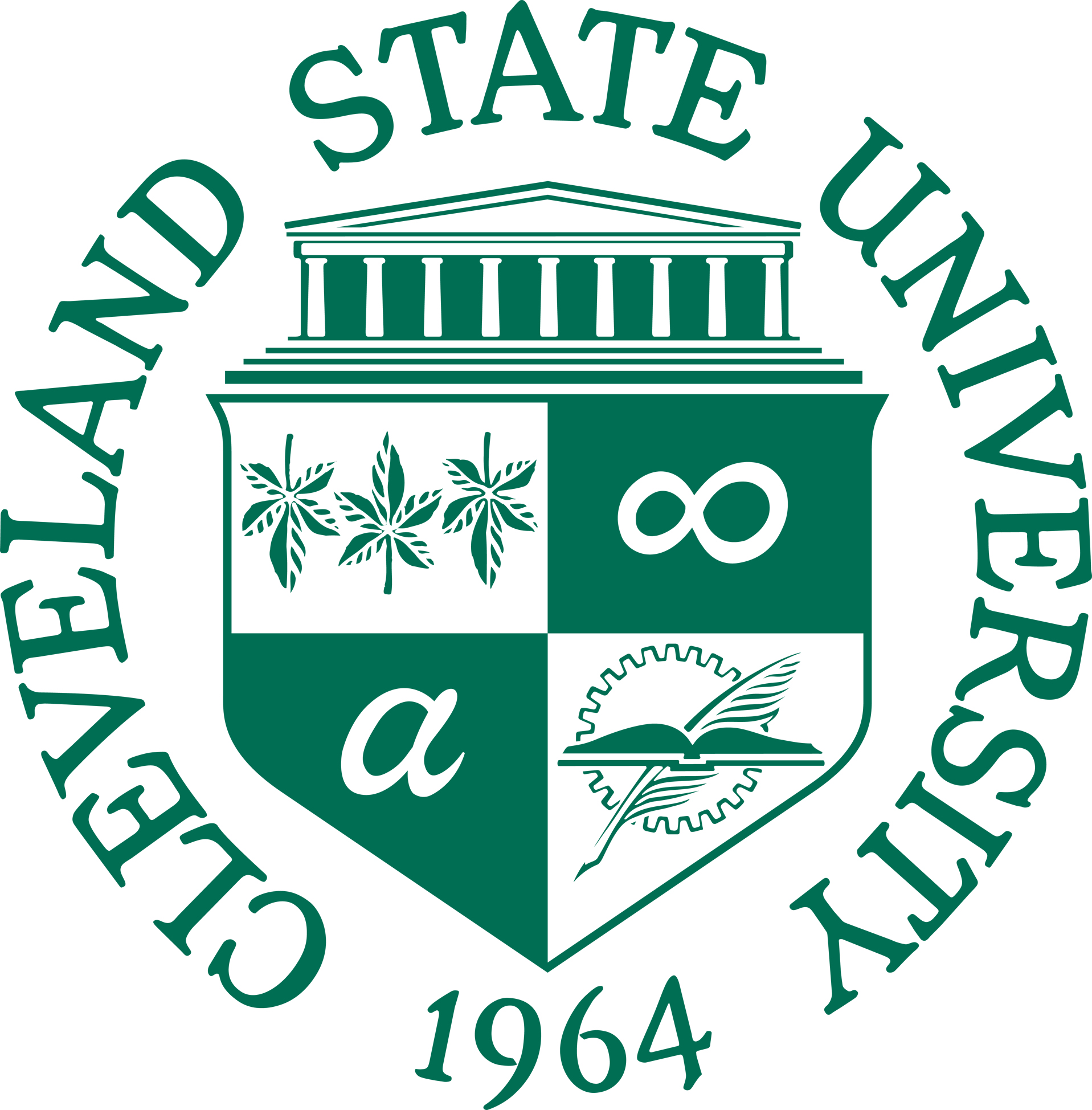 There are moments in the past of many a man’s career that stand out clear and defined after the lapse of even many years: life pictures, the very memory of which brings back a glorious thrill of pride and pleasure. This is the feeling which vibrates through me still, when I recall that last and closing scene which crowned the hard-fought fight at Tashkessen. –Valentine Baker Pasha

History has best remembered Valentine Baker for his embarrassments. In 1875, he was accused of sexual assault and dismissed from the British Army. In 1884, he suffered a humiliating defeat at the Battle of El Teb. But what about Baker’s other achievements? The most underappreciated event that took place in his controversial life came during the Russo-Turkish War in 1877. The exiled Baker, in command of 3,000 Ottoman soldiers, was dispatched to the village of Tashkessen to stall 25,000 advancing Russian soldiers. Through his superb leadership and brilliant disposition of his troops, Baker was able to beat back the Russian advance. The Spartan stand of Baker and his command has gained little recognition. Despite this modern obscurity, Baker’s performance at Tashkessen was applauded by his contemporaries as a model of tactical leadership and heroism. This is the exhilarating tale of how Valentine Baker was able to find redemption at Tashkessen.

Frank Jastrzembski graduated in 2014 from Cleveland State University with a Master’s degree in History.