This study examines the association of "implanted logos" and the "perfect law of freedom" in the Letter of James. It argues that James understands the Torah to be a written expression of the divine law the Stoics correlated with human reason. After showing how past interpretation of James's logos has been guided by a problematic essentialist approach to Christian origins, the Stoic theory of law is reconstructed with special attention to Cicero's concept of "implanted reason." Adaptations of the Stoic theory in ancient Jewish and Christian literature are examined, and the Letter of James is analyzed in detail. The work makes original contributions to the study of James and of Stoicism. It also highlights the importance of broad reconstructions of Christian origins for the interpretation of the early Christian literature. 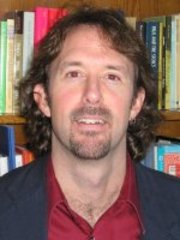