This research assessed the effectiveness of a family-centered approach to out-of home core in reunifying children with their families by comparing differential exit rates of children whose families received family-centered services with children whose families received routine child welfare services. The sample included 472 children who were in foster care from 1994 to 1996 in Missouri. Survival analysis was used to calculate the probability that a child would he reunified with his or her family at a particular time and to compare the differential exit rates for the children who experienced subsequent placement during the study period. The authors used Cox regression analysis to compare the likelihood of reunification between the two groups. Findings indicate that during the latter part of the study, family-centered out-of-home care counties reunified children at a faster rate than comparison counties. 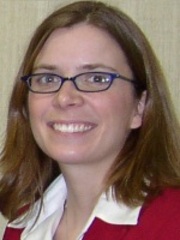 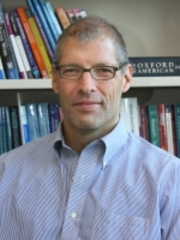 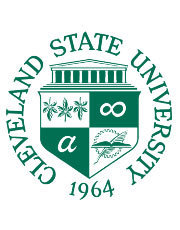