Listen Carefully: The Risk of Error in Spoken Medication Orders

Clinicians and patients often confuse drug names that sound alike. We conducted auditory perception experiments in the United States to assess the impact of similarity, familiarity, background noise and other factors on clinicians' (physicians, family pharmacists, nurses) and laypersons' ability to identify spoken drug names. We found that accuracy increased significantly as the signal-to-noise (S/N) ratio increased, as subjective familiarity with the name increased and as the national prescribing frequency of the name increased. For clinicians only, similarity to other drug names reduced identification accuracy, especially when the neighboring names were frequently prescribed. When one name was substituted for another, the substituted name was almost always a more frequently prescribed drug. Objectively measurable properties of drug names can be used to predict confusability. The magnitude of the noise and familiarity effects suggests that they may be important targets for intervention. We conclude that the ability of clinicians and lay people to identify spoken drug names is influenced by signal-to-noise ratio, subjective familiarity, prescribing frequency, and the similarity neighborhoods of drug names. 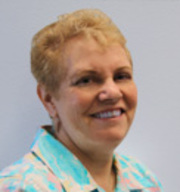 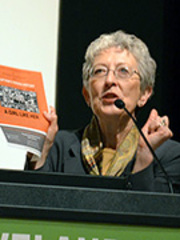 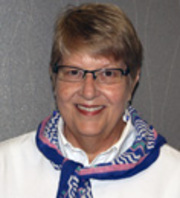