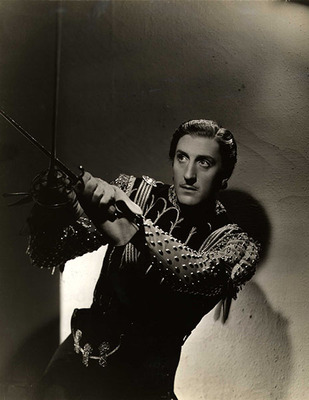 Tybalt has a reputation as a skilled and stylish swordsman. Attempting to kill Romeo, Tybalt slays Mercutio, and is later killed by Romeo.

Mercutio: "Oh, he's the courageous captain of compliments...The very butcher of a silk button, a duelist, a gentleman of the very first house..." (II.iv.23-25).