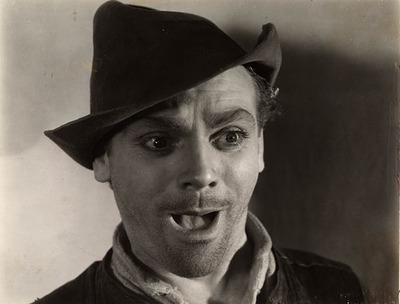 In Act III, scenc 1, "Bully Bottom" is transformed into an ass by Puck's magic. By the end of Act IV, the players fear the play cannot go ahead without him.

Flute: "If he come not, then the play is marred. It goes not forward, doth it?"
Quince: "It is not possible. You have not a man in all Athens able to discharge Pyramus but he."
Flute: "No, he hath simply the best wit of any handicraft man in Athens." (V.ii.5-10)