Research has shown that, among children, boys tend to play video games more than girls do. There are several theories addressing this phenomenon, including that stereotypes and lack of opportunity leave girls feeling inadequate with certain types of technology. No research has yet examined the interactive relationships between time spent playing and feelings of success in video games. The current study shows that, when accounting for this endogenous relationship, girls actually feel just as competent as boys at video games, but choose not to play as frequently. For boys, the increased play time leads to increased feelings of success and achievement, which then prompts more time playing. Links to other research offer the hypothesis that there may be biological bases in the increased sense of reward from achievement among boys; suggestions and implications are discussed in relation to the ongoing gender gap in technology-related fields. 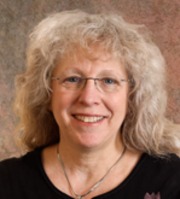 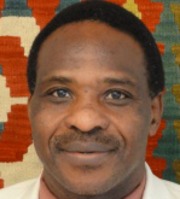 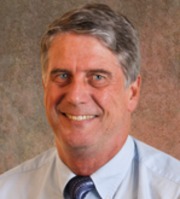