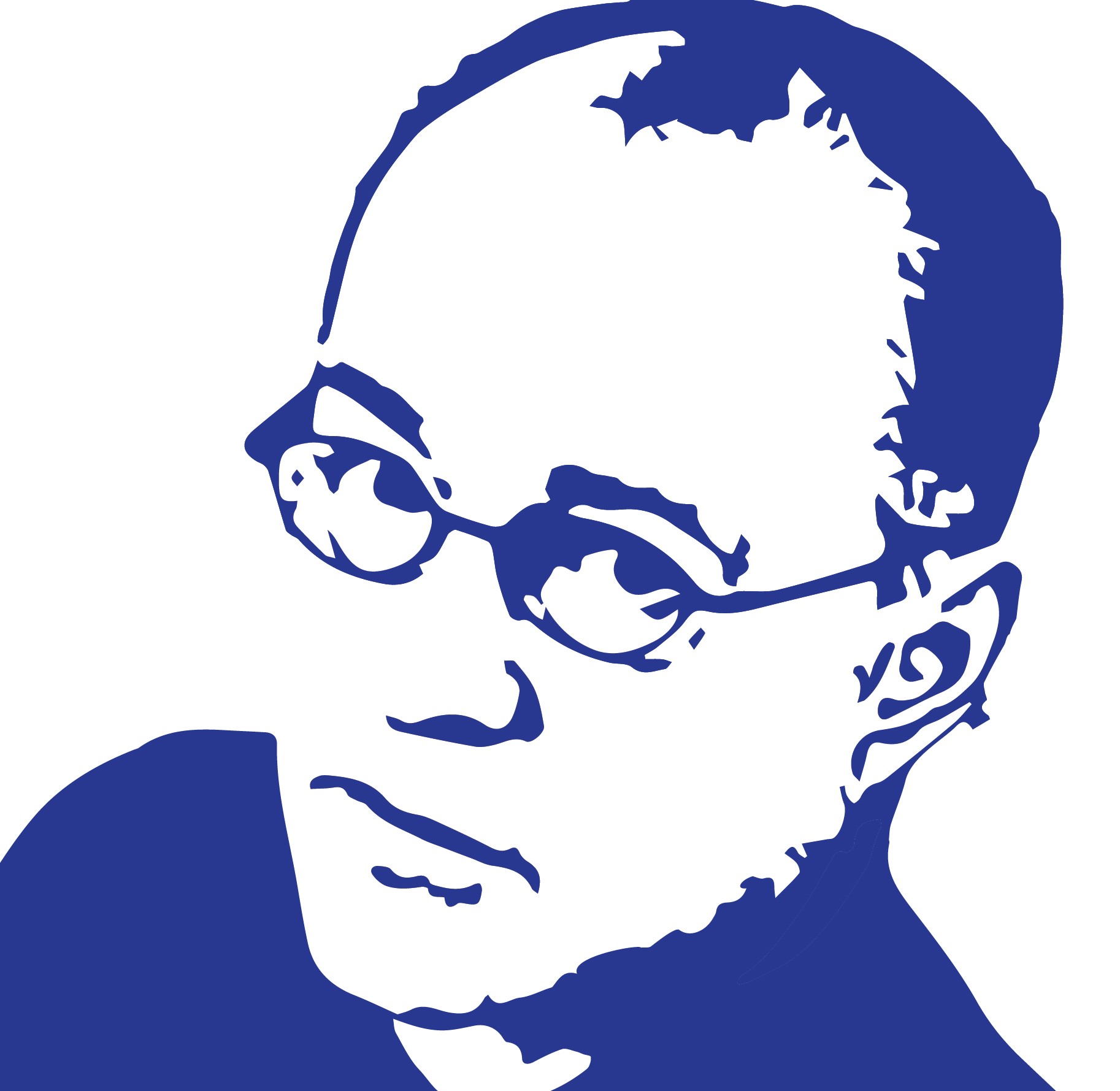 Damnable Artifacts: Production Memorabilia from the Plays of Mac Wellman

Damnable Artifacts:
Production Memorabilia from the Plays of Mac Wellman


The exhibition, Damnable Artifacts:Production Memorabilia from the Plays of Mac Wellman was part of the Mac Wellman Homecoming Festival, a three-day celebration of a groundbreaking playwright from Cleveland, Ohio, one who is widely recognized as among the most influential voices of the Off-Off-Broadway era.

Based for many years in New York, Wellman has authored dozens of plays, with productions spanning throughout North America as well as England, Germany, China, and Japan. In addition, he is regarded as a significant teacher of playwriting, and has impacted many of today's most important emerging writers from his position as head of the master of fine arts program at Brooklyn College. Mac Wellman is a major figure in American letters and an essential presence in the lineage of playwrights from the Cleveland area.

All items in the exhibition are original artifacts from the collections of lighting/set designer Kyle Chepulis and graphic designer David Prittie (both of the Flea Theater, NYC) and director/performer Clyde Simon (convergence-continuum theater, Cleveland).

The exhibition runs from March 1, 2017 through April 11, 2017 and is located on the first floor of the Cleveland State University Michael Schwartz Library, 1860 East 22nd Street, Cleveland.

The Mac Wellman Homecoming Festival was held from March 23 - March 29, 2017 and was the first Cleveland-based event honoring Mac Wellman, who has been celebrated in numerous other contexts—including the “Horizontal Avalanche” Festival encompassing thirty plays in four cities—but never in his hometown.