The Journal Of Psychology

The superordinate dimension of Jackson's Personality Research Form-E was used to compare the personality attributes of 40 RN students with those of a normative sample of female college students. RNs were significantly more harm-avoidant, achievement-oriented, dominant, and nurturant, sought more social recognition and described themselves in more socially favorable terms. They were less impulsive, playful, succorant, perceptive of aesthetic factors in the environment, and abasing. There was no difference between the two groups in autonomy and interest in intellectual pursuits. Differences are interpreted in terms of facilitating the RN students' adjustment to the multiple stressors in the educational setting and in clinical practice. 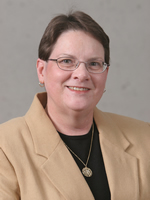 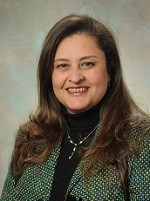