Department of Art and Design Books 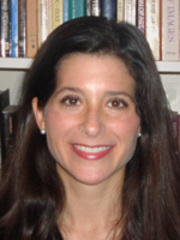